The "Mother Palms" are Baguazhang's approach to reconcile both the polar opposites view of the Pre-Heaven trigram symbol of Bagua and the cyclical progression view of the Post-Heaven trigram symbol. It is a unique approach to balancing the opposites of Yin and Yang. The Mother Palms categorize all the possible sorts of movements into eight different groups that are each associated with a specific palm that is connected to one of the 8 basic trigrams. Complete systems of Baguazhang (Eight Trigrams Palm) are based on the Eight Trigrams of Heaven, Lake, Fire, Thunder, Wind, Water, Mountain, and Earth. The Mother Palms emphasize eight seemingly simple shapes created with the palms, followed by bodily engagement, and rootedness in the feet. These shapes are the foundation of the "Eight Trigrams Palm" name of the martial art that is Anglicized as either Ba Gua Zhang or Pa Kua Chang. 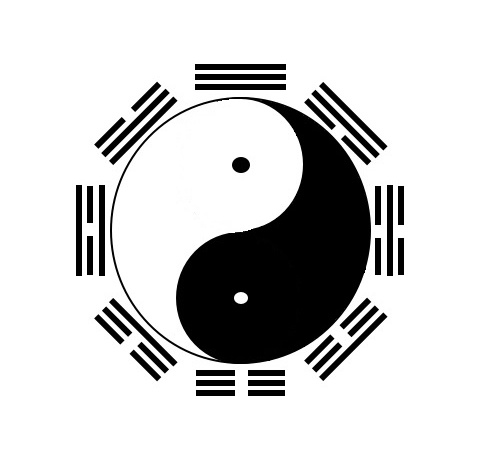 The Pa Kua Chang (Ba Gua Zhang) Mother Palms are universal in that they span the entire range of possible actions. This is generally true despite any differences or similarities between the groupings individual Bagua styles that exist. All styles of Baguazhang will be able to parse any movement into the eight categories of their "Mother Palms." By definition, the Mother Palms set is simplistic and it is the foundation on which all other aspects of the martial art of Pakua Chang are built.

The individual palms are first associated with specific orientations of the hand. From an understanding of the shapes of palms, the practice moves inward to the body's torso: the shoulders and arms identify each palms "radius," the hips orient with the center, the tailbone with the center, and joined together are instrumental in carrying forward the martial applications of Bagua by providing a strong, yet flexible link between the hands and the feet. While the the practice primarily focuses on the palms, it is Bagua's signature steps, sophisticated footwork and concept of rooting that make the feet just as important as the hands.

(Click on a Trigram to view a sample Application)

Baguazhang training with the Eight Palms uses the palm shapes to establish body structure within those shapes by maintaining the shapes while walking the circle and utilizing a spherical matrix during engagement. The changes between the palms also have to integrate the body structure as the shape changes. The concept of symmetry is based in the Pre-heaven Order, while the sequence of changes follows the Post-Heaven Order.

The Pre-Heaven (Trigram) Order proceeds from a shape associated with one pole to a shape associated with the opposite pole, with the change passing through the center. The change moves inward from the extremes of the peripheral nervous system (the tips of the fingers and the toes) to the Central Nervous System or the core of the torso, (much like the trunk of a tree).

Further external shape changes follow a cyclical sequence, which is defined by the Post-Heaven (Trigram) Order. The changes between shapes move like waves with a crest, body, and trough: the sequence includes movements of the hands, eyes, body, and feet that change continuously through shapes based essentially on attributes of the 8 Trigrams. 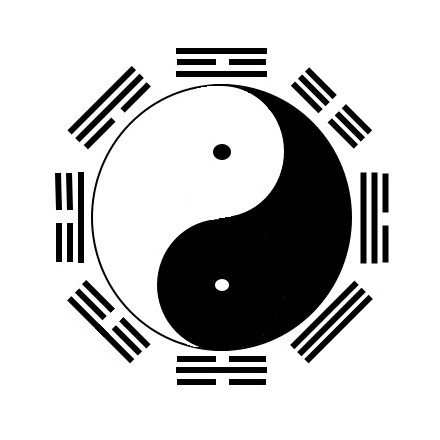 When the horizontal, or polar, practice of the Pre-Heaven (Trigram) Order is joined with the more vertical practice of the Post-Heaven Order, this Bagua training becomes yet another way of balancing Yin and Yang. The Mother Palms is primarily practiced in a deliberate, even, and slow way. The goal is to develop both internal strength and martial skill by focusing more on a parallel development, holistic understanding, and integrated application of the art, rather than isolated components or techniques.

The following set of martial art application examples comes from the practice of the Mother Palms from the Jiang Rong Qiao style of Baguazhang, a grand student of Dong Hai Quan.