LEFT: One of many different possible applications of Wu Style's "White Stork Flaps Its Wings" (Fast Set). Additional T'ai Chi applications and other internal Chinese martial arts can be found on our Applications page.


See the Taijiquan Origins page to read more about the development of T'ai Chi Ch'uan.

Basically, there are five major styles of T'ai Chi Ch'uan, all of which are often viewed as having branched from one of them, the Chen style of T'ai Chi Ch'uan. Except for Chen, the other four styles were primarily influenced or based on the teachings of Yang Luchan. The Yang Style was started by Yang Luchuan when he began to teach Wu Yuxian who later started the Wu/Hao style. The Sun style branched from Wu/Hao style when Hao Weizhen taught Sun Lutang who synthesized, to a certain degree, the Hao style with Baguazhang and Xingyiquan. The Wu (Chian Chuan) style branched from the Yang style when Wu Quan You developed a combative, fast form based on his studies with Yang Luchan and his son, Yang Banhou.

Taijiquan (T'ai Chi Ch'uan or Tai Chi Chuan) is a branch of the traditional internal martial arts (or Nei Jia Kung Fu) that spread widely in China over 300 years ago at the beginning of the Qing Dynasty. It became even more popular around 1911, starting in Beijing. Stories abound about how it may have developed around the eighth century. There are many legends that surround the origins of Tai Chi Chuan.

Many practitioners both inside and outside of China give credit to Zhang Shanfeng, a wandering

Taoist priest from Wudang Mountain, who during the Yuan Dynasty (15th Century) supposedly developed a gentle, sophisticated art, while watching hard style monks practicing their martial arts on Wudang mountain. Yet another account claims there was an alchemist (also from Wudang mountain) named Zhang Shanfeng who developed Taijiquan during the Song Dynasty (12th Century). Xu Xuanping, a wizard during the Tang Dynasty (8th Century) is also recognized as a potential forbearer of the art. However, while most accounts give credit to the Taoist sojourner, Zhang Shanfeng as the father of Taijiquan, research by both the martial arts master, Tang Hao (1897 - 1959) during the 1930's and historical records from Wen and Anping Counties indicate that the first known practitioner of Taijiquan was Chen Wangting.

In the 1660's Chen Wangting lead troops with martial arts and military skill to beat back assaulting bandits about twenty years after the overthrow of the Ming Dynasty. After order was restored during this time, it is said Chen Wangting, influenced by Taoist philosophy, retreated from the world, and began to explore the essence of energy and strength. Supposedly before he died he said to avoid depression he practiced internal boxing, involving himself in field work in the appropriate season, and spending his leisure time teaching disciples and his offspring so that they could be contributing members of society. 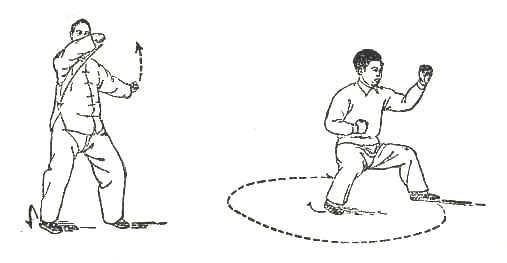 Other arguments for styles attributed to Wudang practitioners prior to Zhang Shanfeng still exist both inside and outside of China. Supporting one side of this argument, there are practitioners of Zhao Bao style Taijiquan (similar looking to Chen) who claim they are doing the original frame, and the Chen Style developed from their cannon. On the other side of this argument, Chen style proponents claim that Zhao Bao developed from the 14th generation Chen family stylist, Chen Youbengâs new style of Taijiquan. 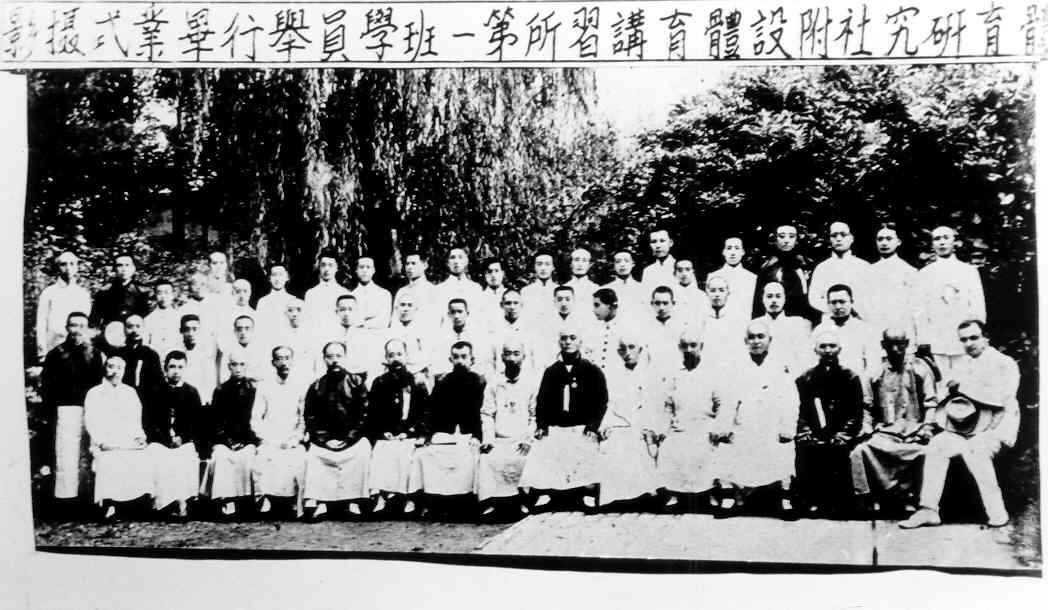